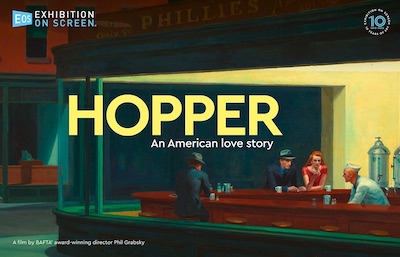 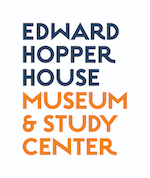 Proof of vaccination and face masks are no longer required in The Nyack Center. We appreciate purchasing tickets in advance in order to reduce physical interactions. There will be extra space between seats if possible, and the wearing of face masks is welcome.

Hopper’s work is among the most recognizable art in America. Countless artists in all disciplines have been influenced by him – but who was he?

Hopper: An American Love Story takes a deep look into Edward Hopper’s art, his life, and his relationships. From his early career as an illustrator; his wife giving up her own promising art career to be his manager; and his critical and commercial acclaim. Using Hoppers’ own words, this film explores the enigmatic personality behind the brush.