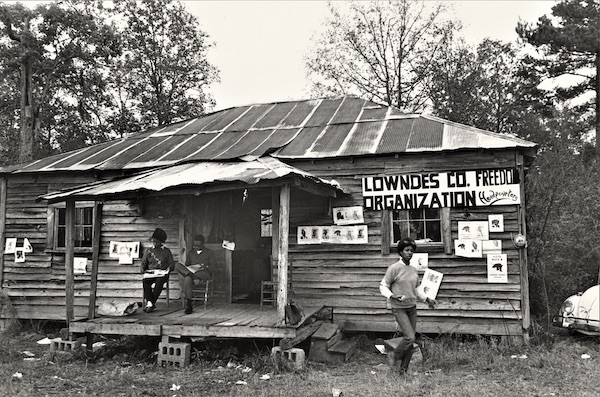 LOWNDES COUNTY AND THE ROAD TO BLACK POWER

The passing of the Voting Rights Act of 1965 represented not the culmination of the Civil Rights Movement, but the beginning of a new, crucial chapter. Nowhere was this next battle better epitomized than in Lowndes County, Alabama, a rural, impoverished county with a vicious history of racist terrorism. In a county that was 80 percent Black but had zero Black voters, laws were just paper without power. This isn’t a story of hope but of action. Through first person accounts and searing archival footage, Lowndes County and the Road to Black Power tells the story of the local movement and young Student Nonviolent Coordinating Committee (SNCC) organizers who fought not just for voting rights, but for Black Power in Lowndes County. 2022, USA, 90 minutes

Ticket purchasers will receive a discount code in their confirmation email that can be used to purchase tickets to Personal Problems (1980), streaming on the Rivertown Film virtual theater from February 17 through 23. Personal Problems is an experimental Black soap opera written and produced by Ishmael Reed and Directed by Rockland County filmmaker Bill Gunn. Visit our Personal Problems webpage HERE.

Thank you to our Community Sponsors: Rockland Coalition to End the New Jim Crow, The Nyack Center and The Spring Valley NAACP: 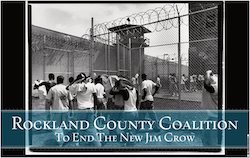 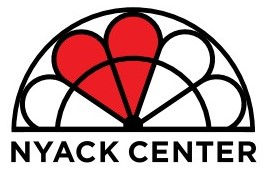 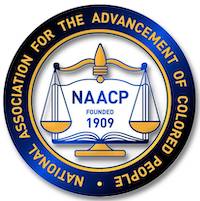 “The power of the collective, more so than any individuals, is the focus here. The film is anchored with the arresting faces of Lowndes locals and Student Nonviolent Coordinating Committee organizers, who recall a range of stirring details — from setting up camp in a house with no running water to internal debates over the term ‘Black power.’” (NYT Critic’s Pick) – The New York Times

“We hear from the well-known figures — Stokely Carmichael, Fannie Lou Hamer, John Lewis and King — of course, but what Pollard and Gandbhir do best with “Lowndes County and the Road to Black Power” is offer a view of what the fight for Black power in the Alabama county really looked like. It’s a powerful method of historiography that refuses the erasure of everyday people, of all those figures who stood in opposition to this fight, of those who were on the front lines at every moment but erased from the histories that they helped to shape.” – L.A. Times

“Unlike other political documentaries, “Lowndes County” isn’t afraid to end on a bleak, truthful note. One that challenges our modern perception of what is better and what is merely different. It is, quite simply, one of the best documentaries of the year.” [A] – The Playlist

“Accessible, passionate, and motivated by the principle of community that led to the Black Power movement. It is not concerned with name-dropping and defining leaders; instead, it is vehemently empowered by a dogmatic appreciation for collective grassroots activism.” – rogerebert.com

“Many fraught topics that have made headlines within the past two years — voter suppression, election fraud, police brutality, Black Lives Matter, gun control, to name a few — all seem like manifestations of issues more than a half-century old.” – The Wrap 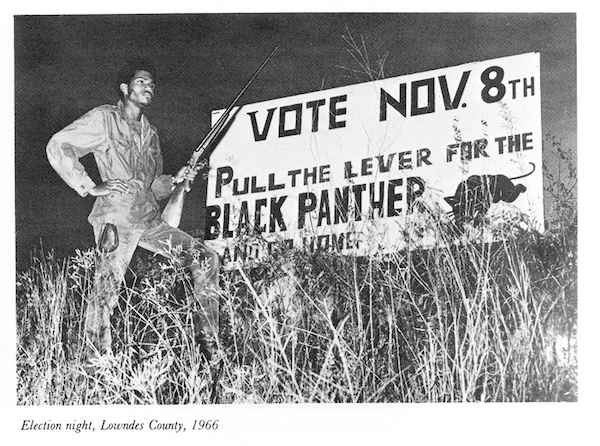