Filmmakers have been living and working in Rockland County since early in the silent era, some providing their talents to the commercial film and television industries, others working independently, and many doing both. Over the years, as technology has evolved, making movies or videos has become more and more accessible.  And media literacy — the ability both to understand and analyze media, as well as create motion pictures — has become an essential skill for artists working in any field — comedy, drama, music or dance, as well as journalists, or anyone who wants to have their say on social or political topics.  People of all ages and backgrounds have the tools and are using them to make films.

Films should be approximately two to 10 minutes in length and may be created with any device, ranging from a professional camera to a cell phone. We are requesting films completed within the past year.

Rivertown will curate an entertaining and thought-provoking program that represents the varied recent work of Rockland filmmakers. Depending on submissions, we’ll create a special program composed entirely of student work.  We’ll promote the films widely to the general public and you’ll have the opportunity to view and discuss your work with the audience, including fellow filmmakers, in the fall of 2022.  Discussions with previous Rockland in Motion creators can be viewed here.

Submit a link to your film here, along with a brief description and your contact information. For any questions, please email rivertownrockland@gmail.com.

If your film is chosen, we will follow up with a request for more information, a downloadable file of the film, and a brief video introduction, lasting approximately 30 seconds. We’ll also ask every filmmaker in the program to appear in a zoom discussion, schedule permitting.

Founded in 2001, Rivertown Film is Rockland’s only arts non-profit dedicated to celebrating the art of motion pictures through screenings of independent, foreign and documentary films, and educational programs. 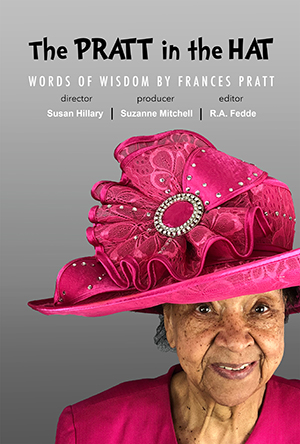 The Pratt in the Hat 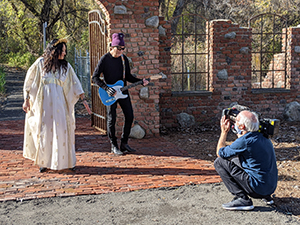 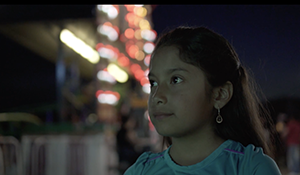 From Frank Vitale, A Night at the Carnival 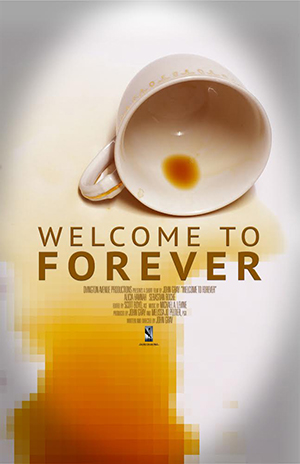 Welcome to Forever, by John Gray