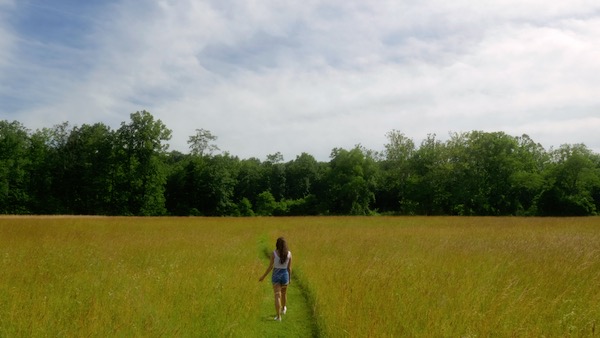 Over the course of a year, four sets of intertwined characters are faced with turning points in their romantic lives. Each chapter takes place in a different season, with the central characters in each season being age-appropriate, thus: Summer, young adults, Autumn, middle aged, Winter, elderly, and Spring, a ten-year-old girl. USA, 2022, 82 minutes

“As we approach the start of the most depressing time of year (at least for those of us in the Northern Hemisphere), it’s worth considering turning on something other than serial-killer documentaries and other crap the major streaming services funnel into everyone’s brains. It’s lovely to find a small film like The Seasons, which has a positive outlook on all the changes everyone has shared over the past few years. It’s a well-made, solidly acted, beautifully shot look at the way love can persevere in the face of difficult challenges.” – Midwest Film Journal

After the film, Paul Schwartz will discuss his work with Elliott Forrest, Peobody winning radio host and ArtsRock executive and artistic director.

Tickets will go on sale soon.

Directors Statement: I have always been intrigued by pieces that are told as a series of stories that link to each other: either thematically, by sharing characters, or by unfolding linearly over a period of time. In this film the four stories are linked in all three ways. They are all romantic, they are told serially as the seasons succeed each other, and in each story after the first, one character from the previous story reappears. 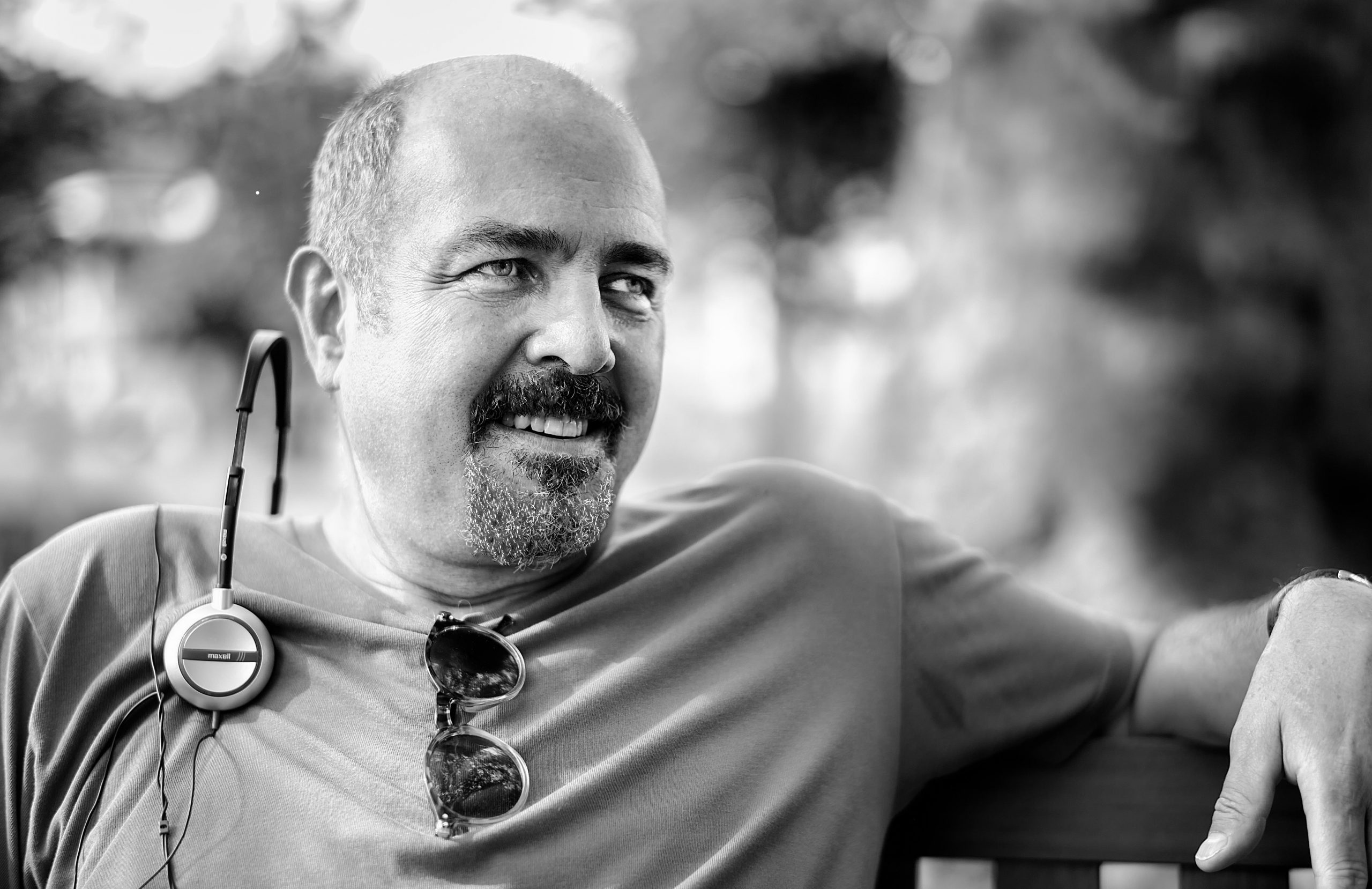 Paul Schwartz is a writer, director and composer who resides in Rockland County. His work is in the field of dramatic story-telling in all its forms, and encompasses projects in film, theatre, opera and dance. His latest film THE SEASONS has pulled in 35 awards in its first three months of its release to the festival circuit.  Other recent films include the award-winning TIME CAN BREAK YOUR HEART and A NEW YORK STORY.  He is currently at work on his next film: SHADOWS AND LIGHT, which will begin shooting early in 2023.

Also active as a playwright, his play A MEASURE OF DOUBT was a standout hit at the 2020 New York Winter Festival of Plays. Other recent projects include A DATE and THE SIENA QUARTET, performed as part of the Actors’ Studio Kazan Festivals of June 2013 and 2014. Other plays in development at the Studio include BRILLIANCE and AWAKE AGAIN.

As a record producer Mr. Schwartz has sold over 750,000 of his own records world-wide, and many millions more through his collaborations: notably with Josh Groban, Carlos Santana and David Foster. He is the creator of two popular series of cds: the ARIA series, and the STATE OF GRACE series. Mr. Schwartz has composed ballet scores for New York City Ballet (twice), Milwaukee Ballet, Ohio Ballet and The Royal Ballet, as well as two operas, ORPHEUS ’68 and SNEHVIDE (Snow White). He has conducted for NYCB and Ballet Rambert, as well as serving as the musical director of several Broadway shows, including PHANTOM OF THE OPERA, SONG AND DANCE, and ON YOUR TOES.